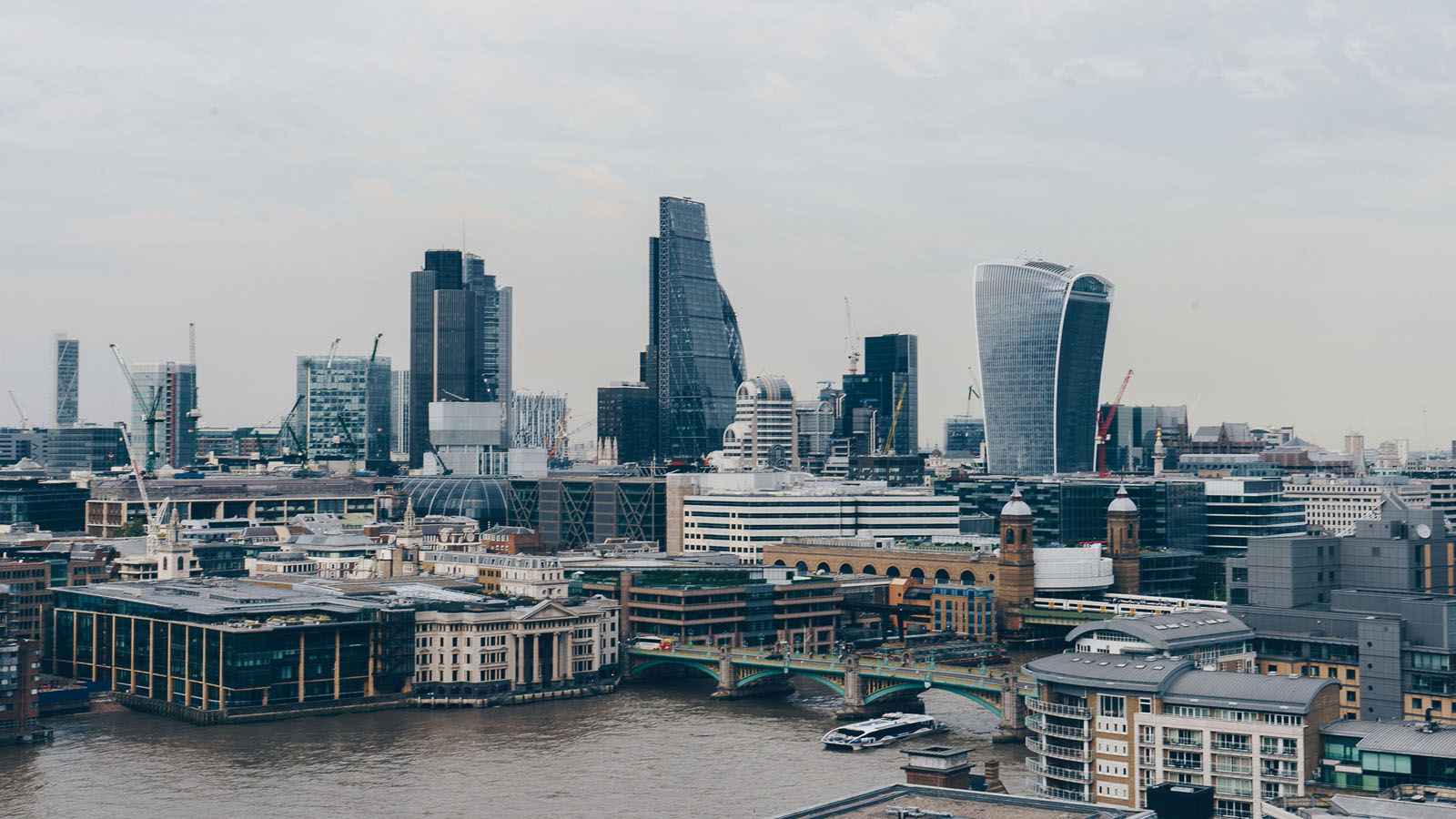 Osirium, a leader in Privileged Access Management has today shared research findings which suggest that UK IT management is failing to reduce the amount of time that senior SysAdmins spend performing simple and common day-to-day privileged user tasks.  By taking advantage of workflow tools such tasks could instead be easily delegated to junior members of the team, or even to the help desk.

System administrator tasks were deemed by those questioned to be “a repetitive drudge” but as less experienced SysAdmins do not know how to complete them, the responsibility for doing them ultimately remains with the more senior team members.  Further compacting this issue is the fact that the trust and confidence in successfully delegating tasks to junior staff is of serious concern to 26% of organisations, whilst 10% of the respondents said they never delegate IT admin tasks.

“Unfortunately, the more expensive senior team members are still completing these straight forward tasks because they lack the confidence to delegate, or the ability to limit the damage that mistakes might create. There is also the perceived issue of then potentially needing more time to go back and fix any errors which must also be taken in account,” said David Guyatt, CEO of Osirium.  “This is neither good business nor economic sense.  With only 4% of organisations saying that they consistently delegating SysAdmin tasks to contractors or junior staff, and no more than 55% of organisations ‘occasionally’ doing so, there is every opportunity to significantly improve productivity, and accuracy, of fundamental SysAdmin operational procedures.”

Osirium believes that more effective delegation across a team will without doubt benefit the business in the longer term as a larger pool of resources will be enabled to perform SysAdmin tasks in a controlled environment which will in turn improve productivity levels.  The research seems to support this by showing that error rates made by SysAdmins in organisations that always delegate tasks is low, with all users making errors less than 5% of the time.  In comparison, the error rates made by SysAdmins in organisations that occasionally delegate tasks is a lot higher with 18% of SysAdmins making errors more than 10% of the time and 37% making errors between 5-10% of the time.