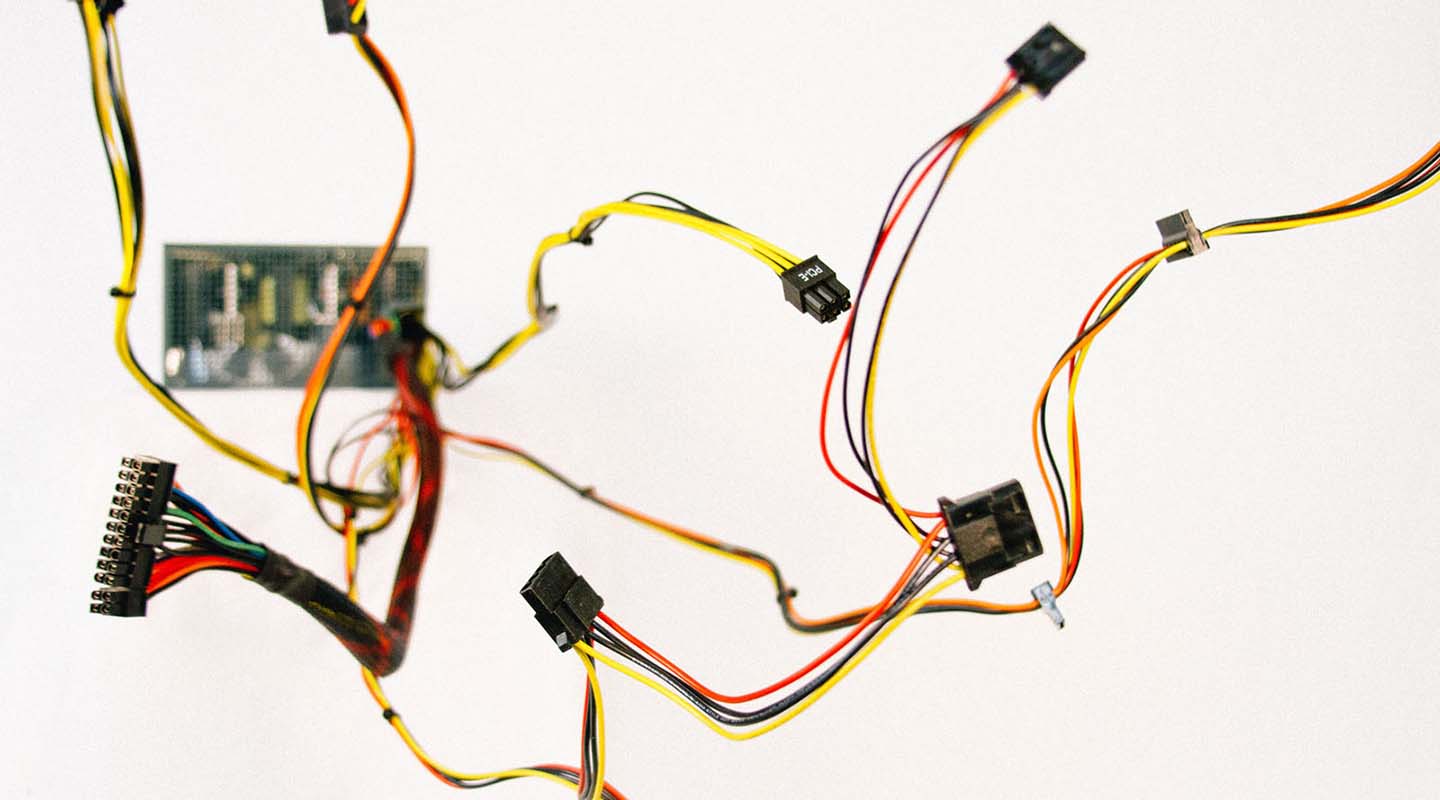 It was great to see a survey come out from research firm EMA that showed the feeling towards Network Automation in large organisations.

The results seemed to show a very positive feeling towards Network Automation with the Top 6 drivers for more network automation being;

However there was one particular set of results that made for interesting reading, that of the Top 6 barriers to network automation which were:

It was interesting to see that people perceived automation as a technology that would reduce control, increase risks and replace staff because this isn’t the case as we shall argue.

Automation gives the organisation flexibility on how to allocate control and minimise risk.  In some cases automation can be used to help maintain compliance through strengthening control, while others may decide to let an automated system undertake mundane, time consuming activities.

Ongoing compliance maintenance increasingly loads available resources because they’re constantly auditing devices to ensure they comply with various regulations.  It is through automation of such tasks that organisations can accommodate such an increase in auditing bandwidth as well as the ability to automate the remediation of audit gaps.

Automation also provides increased control over privileged users and their activities – especially over third party providers.  For example, automating the provisioning of privileged users across multi-vendor devices becomes a quick and easy routine, rather than a lengthy chore re-learning the commands and passwords for each device, and doing the same when privileged users are revok  This is critical as highlighted in a recent survey done by Harris Interactive which found that 1 in 10 IT professionals that had left their previous employers still had secure access credentials to those corporate systems.

These are just two in a series of examples highlighting how automation can strengthen control.

It understandably to see why there could a perception that network automation might replace staff.   What should be seen is that it is an opportunity to gain a competitive advantage over the competition by allowing IT to become more agile to the needs of the business.

In the short term automation allows organisation to bring forward projects or to be able to complete existing projects ahead of schedule – surely a positive event for IT in itself.

In a short period of time organisations will outpace its competitors because it consistently deliver successful projects because team members are not distracted by the daily grind. Such improvements in productivity allow the IT team to be highly agile and as a result the organisation gains a significant competitive advantage.