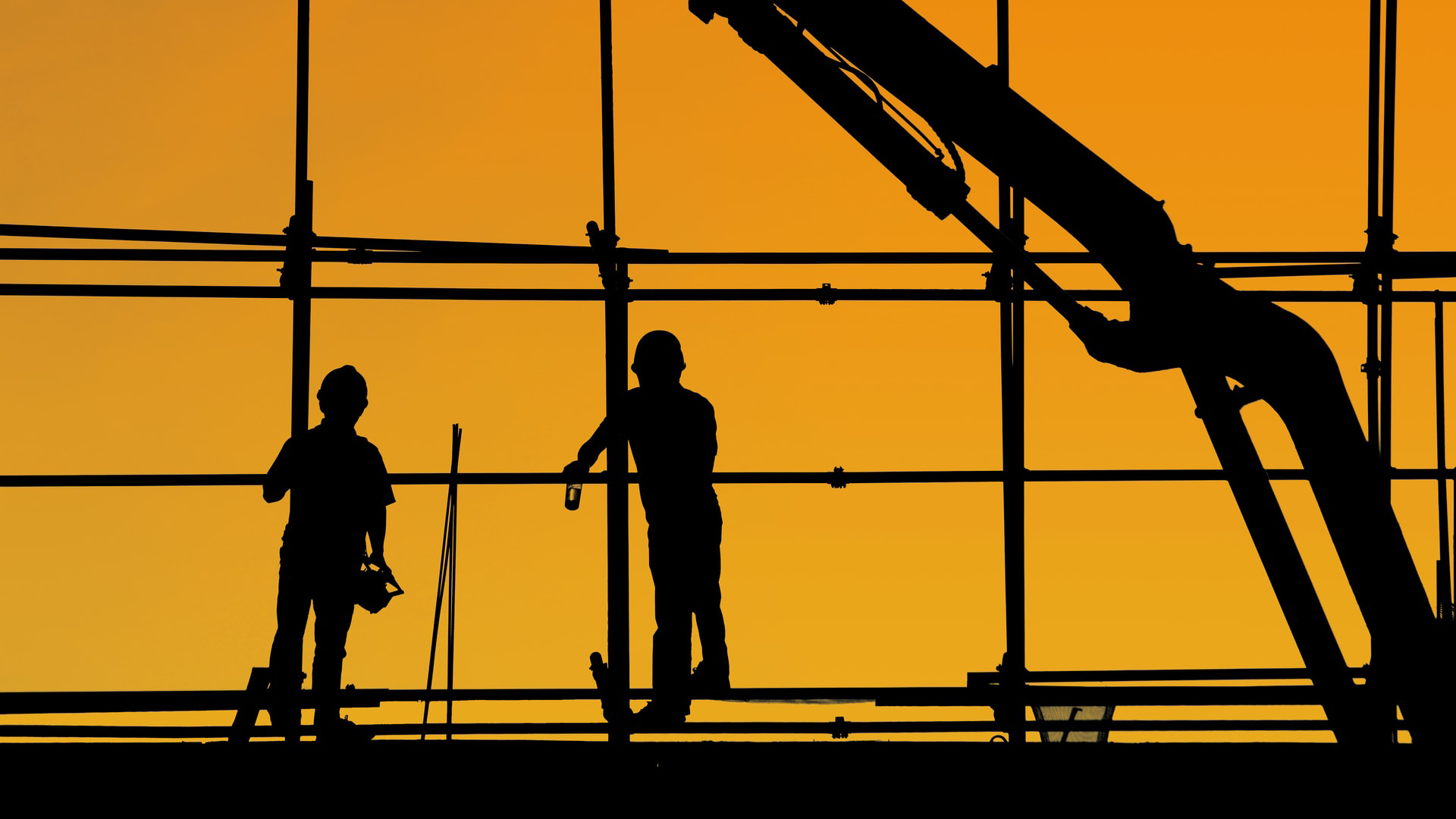 Here's a challenge for you: if you’re involved in any kind of IT Operations, NetOps, SecOps,DevOps, or end-user support, think of a problem you have to deal with frequently at work (not, for the moment, co-workers!).

Is there some task you do often that you wish you didn’t have to? Perhaps it’s resetting a user’s password or reviewing and re-certifying privileged user access.

With Privileged Process Automation (PPA), more of those tasks could be automated than you might think.

Since its launch PPA has introduced a new way of automating complex, cross-system tasks that needed secure handling of administrator credentials. Unlike Robotic Process Automation (RPA), it’s lightweight, easy to deploy and automations are quick to develop. Feedback from users has been incredibly positive. They report massive savings in time spent on repetitive, routine tasks, and keep adding to their list of tasks to automate.

Until now,building those automation tasks has needed a degree of technical skill to build. Although that’s OK for many customers, and Osirium is always available to help, we wanted to make it even easier. That’s exactly what we’re excited to announce with PPA v2.5.

Everyone can build a task

This is the release where almost any user of PPA can start building their own tasks. PPA now has a built-in task development system, aka “Task Builder,” to simplify the process. It’s what could be called a “low-code” environment. Tasks are defined using simple coding built with YAML (Yet Another Markup Language). If you’ve ever seen or written an Ansible Playbook, it’ll look very familiar. The code editor colourises the code and immediately reports syntax reports errors as you edit. Within the builder, you can test and debug the tasks before making them public for use by the rest of the team.

It’s easier to watch it inaction, so here’s a demo.

By the way,you can get the workflow used in the example. Just get in touch.

One of the early adopters of Task Builder said,

“I like how simple and straightforward the task creation was, and how much it resembled writing out a workflow. I am sure my colleagues who are/will be using PPA will appreciate how easy it is to read through the YAML code and understand right away what each block is meant to achieve.”

Plug-in to your existing systems

Behind the YAML are “plug-ins” or the glue between the task and the servers being automated. Out of the box, a number of systems are supported including Active Directory and ServiceNow. Adding plug-ins for other systems you need is straightforward as it’s simple to turn a Python script into a PPA plug-in. Of course, Osirium experts are available to help if needed.

Has that sparked your imagination? What task do you want to automate? Get in touch and let us know.