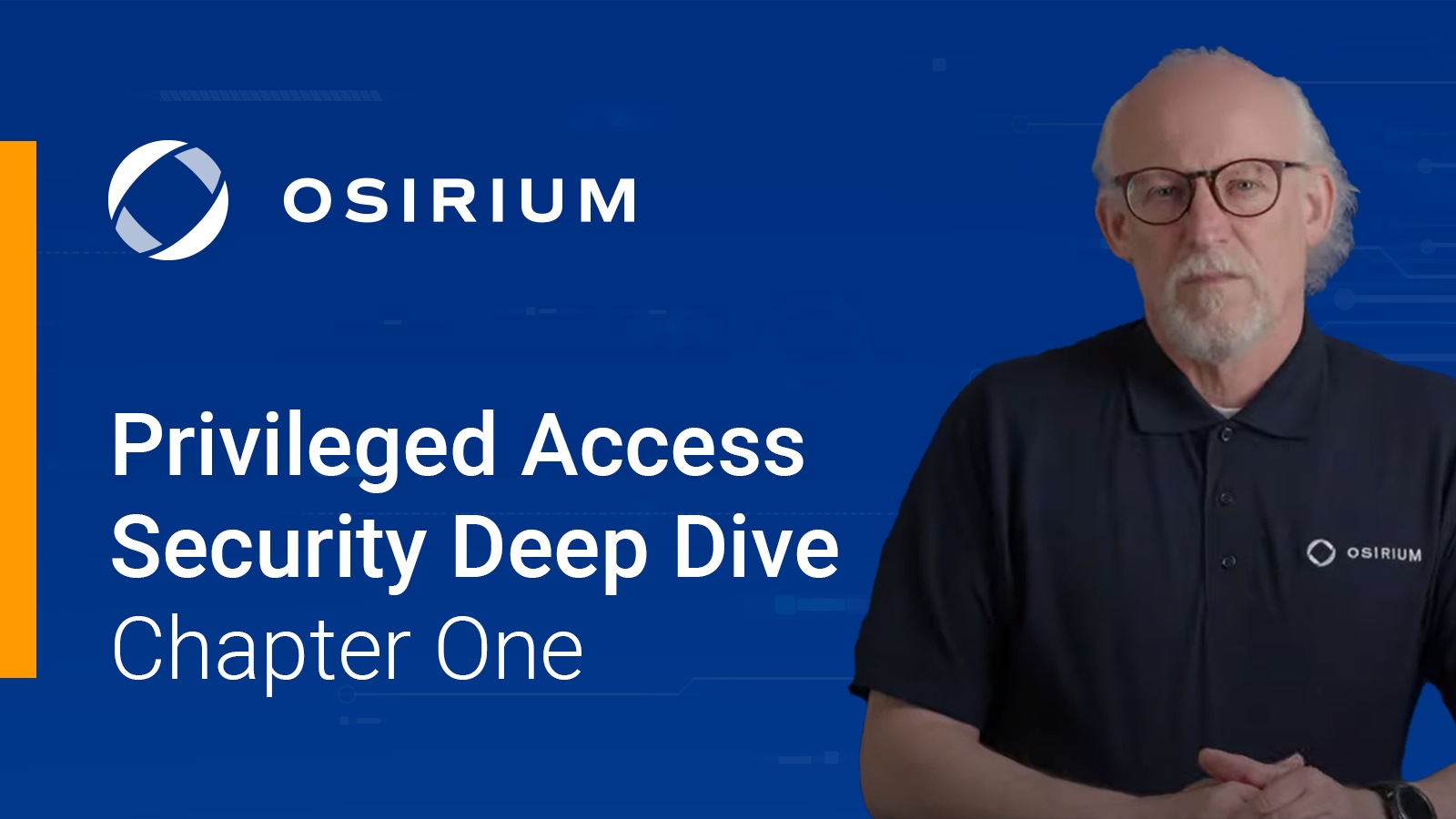 A Detailed Look into the Need for Privileged Access Security

​We're going to take a deeper look into why Privileged Access Security (PAS) is a must-have for all organisations. Despite what most of the cybersecurity market tell us, systems are relatively secure. Vulnerabilities do occur, but most often these are small and complex keyholes into a wider system. Attacks using vulnerabilities exploit the fact that human failings will leave credentials lying around.

Here's the short version of the story, make sure your CISO takes a look!

You can check through every breach report ever and only find a handful of attacks that have relied solely on a system weakness. All those that I know of have been website links to back-end services that were not properly secured- so that's a different kind of human failure.

You could consider that most of the cybersecurity industry protects systems against external attacks. In contrast, PAS protects systems against the human behaviours that make systems insecure. This statement is a generalisation, since PAS helps to segment operations such that a weakness in one area cannot bleed over to other areas. Unlike anti-malware, where all the estate needs protection, PAS can be implemented in stages, and each stage is a worthwhile investment in security.

PAS gives a structure and policy to human-system and human-process activities. It gives the organisation a fully audited record of who can do what, where, and when - as well as what was done.

Here's the first chapter in the PAS Deep Dive series that outlines the key drivers of risk and the need for PAS.

Three fundamental human behaviours that cause most of the security breaches

To err is human. It's not an intended behaviour, but these mistakes cause damage and leave security holes. This is why process automation is growing at such a rate.

​Other behaviours that increase the security attack surface

The astute reader could be thinking that anti-malware and keeping patches up to date would go a long way to solving these issues. If this were the case,there would be a lot fewer breaches reported. Then there are all the odd exceptions where updates cause applications to fail, or older systems that cannot be updated.

​The simple conclusion is to use and develop systems that avoid the human behaviour problem in the first place. This is what Privileged Access Security (PAS) is all about.

​PAS helps in many other ways as well.  For example, we tend to abuse our users. We ask them to remember too many passwords and systems always seem to ask the user to change their password at a critical moment (probably the reason that rainbow tables have so many profanities in them!)

​The key steps to privileged security:

This about completes chapter one of our deep dive into Privileged Access Security. In the next chapter we will look at the inner workings of Privileged Access Management. Of course, if you'd like to know more - please get in touch.