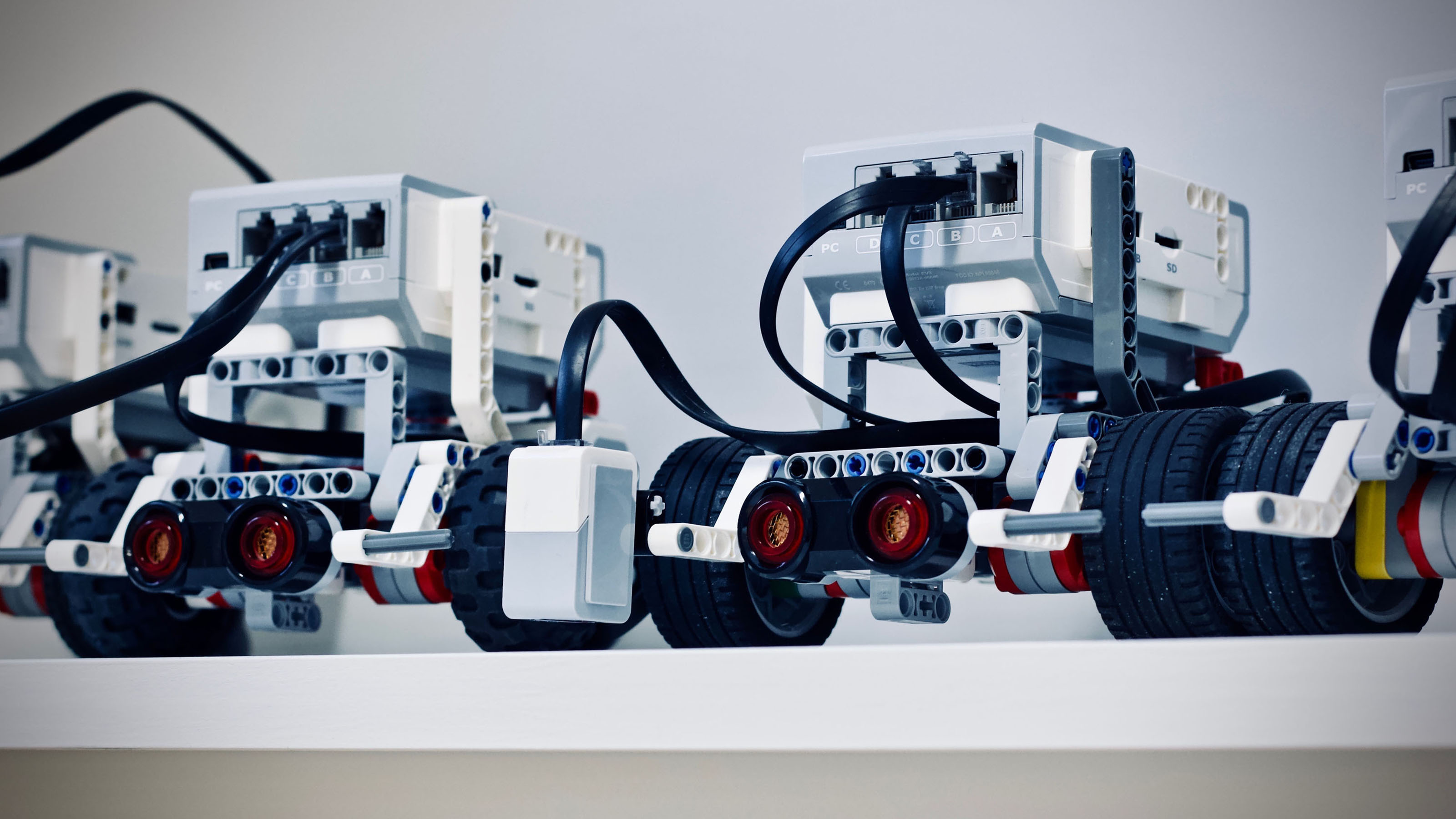 Robotic Process Automation (RPA) and Artificial Intelligence (AI) are driving technological advancements never seen before, pushing business into a new era. Just as industrialisation transformed the relationship between construction workers and heavy machinery, software robots and human workers are set to form a partnership which combines efficiency and security as personnel are replaced by RPA and reassigned to more important and higher cognitive tasks.

In the IT security world, with the last 12 months showing us some of terrifying data breaches we’ve ever seen, robots might just be the key to our salvation…

Robots and IT service delivery

Robots are nothing new, and though they may still conjure up images of Arnie as the T-800 or evil Hal 9000, their application in business is something organisations should be paying attention to. RPA utilises foundational technologies such as AI, machine learning and big data analytics to do a better, faster, safer and cheaper job. With RPA, software robots can be configured to carry out repetitive tasks previously handled by humans. Robots are already being used in this way to automate the manufacturing process that builds cars, and it’s this application of robotics that is attracting large IT service providers and their enterprise customers. So much so that according to Transparency Market Research, the software robot business market is expected to hit $5bn by 2020, up from less than $200m in 2013.

Just as globalisation saw the outsourcing industry offshore projects to countries with lower labour costs to reduce sales goods and administration, with each robot costing as little as one-ninth the cost of a human, RPA provides an ethical way to reduce costs further with smart automation instead of unfair labour. This enables providers to become more competitive in offering domestic solutions to clients for an affordable rate.

Trained robots can mimic human users, carrying out multiple menial, repetitive tasks that people hate. Unlike their human counterparts, who typically make 10 errors during a 100-step process, robots never need sick days or annual leave and become more efficient with every mistake. Usually, one robot can replace between two to five full-time employees. Though not all work can simply be reassigned to robots, Forrester estimate that around half of tasks still performed by humans can be automated. According to the Institute for Robotic Process Automation, the result is a reduction in costs by up to 50 percent. Most importantly, robots provide the ability to free up your best people to handle more cognitive tasks, especially helpful during a spike in business or a crisis such as a data breach.

“Around half of tasks still performed by humans can be automated, meaning that RPA can reduce business costs by up to 50 percent”

Osirium’s Privileged Task Management solution, part of the PxM platform, applies the principle of automation via the performance of routine functions on behalf of team members without granting insecure and unaccountable direct access to any privileged accounts. SysAdmins can safely delegate complicated multi-step tasks without fear of human error, reducing execution to a single click and enabling employees to focus on higher-value work. Task automation delivers a more agile, better managed and better-controlled digital workforce while keeping to strict security, data integrity, regulatory and operational standards. This approach instantly mitigates businesses most vulnerable attack surface and increases workflow efficiency. In essence, when there is no unmanaged privileged access, there is no compromise on security.

Privileged Task Management enables tasks to be run without compromising privileged credentials, and because actions can be performed with a set of predefined inputs there is less risk of error that comes with the toxic combination of underqualified staff and native tool access.

Not only does task automation reduce the risk of user error, but it provides efficiencies also. Activities that previously took up to 40% of a help desk’s time (e.g. password resets and restarting a server) are automated with absolutely no compromise on security. Essentially, any business process can be packaged up as a task, allowing for risk-free delegation to 3rd parties or junior staff.

“Any business process can be packaged up as a task, allowing for risk-free delegation to 3rd parties or junior staff”

Users can define “known-fault” workarounds – tasks that attempt to fix common problems found on systems or devices that have well-known resolutions. Tasks can be searched for per device, using customisable business-specific names, and alerts can be set up to notify device or system owners once a task has been completed. Privileged Task Management invokes vendors’ own commands to create backups, copying and storing them safely.

Osirium’s Privileged Task Management can also be used to monitor important thresholds within an organisation such as storage capacity, and take remedial action when it is needed if configured to do so. Device techouts run precompiled commands on devices to collect diagnostics, copying them to the PxM platform for future examination and comparison – all with a single click.

It’s not simply about reduced costs, better security, and improved customer experience and core business processes – it’s about future-proofing your business and driving efficiencies. If you’d like to find out more about Osirium’s Privileged Task Management solution, part of the PxM platform, check out our blog Analysts recognise Osirium’s Task Automation innovation, or download our datasheet.