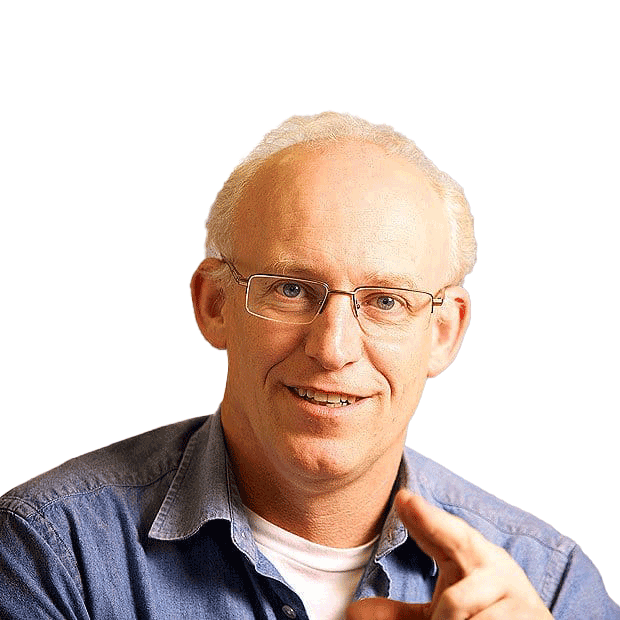 In a long and distinguished career, including being Technical Director at Integralis, Andy has invented many leading-edge technologies including IP Network Translation Gateway, Print Symbiont Technologies for LANbased printers and Disaster Master, a technique of continuously updating a backup site with mirrored data. As one of the Co-Founders and CTO of MIMEsweeper, Andy was the creator of the world’s first content security solution which became the default product in its space. Andy went on to start WebBrick Systems which was one of the pioneering Home Automation technologies, also a forerunner to what we know as IOT devices today. As Engineering Director, Andy has created and patented several core components in the Osirium product family.

Zero Trust architecture is the best way to protect against infection by ransomware or malware, but needs careful planning. Learn more in this blog.

Supply Chain Threats, Buffalo Jumps And The Simple Things That Count For MSPs

Many organizations depend on MSPs and MSSPs. This article discusses why MSP security is critical to protect themselves and their clients.

At Osirium, we believe that Privileged Access Security is a combination of three fundamental functions that use three foundation technologies

Both IAM and PAM are critical areas of cyber security delivering protection to different audiences, but what are the differences are they both needed?

Backups are absolutely so need careful protection. That's why you must use PAM to access backup management systems like PAM. Find out more ...

IAM and PAM may seem like duplication or in competition but in reality, they're both needed for a single pane of glass security posture. Find out why.

Managing patches to an estate of Windows is a major effort. Privileged Process Automation (PPA) can accelerate and simplify the whole process, see how ...

Automation is great but it has to be smart to decide when changes are safe and when more review and approval is needed. See how PPA does Adaptive Authorisation

Privileged Access Security should be a priority. Osirium CTO, Andy Harris, explains why and lays out the roadmap for a solution.

In general VPN access is more risky than office based access, and there are some uncomfortable truths about humans and credentials.

Here’s a quick rundown of all these terms, what they do, and which bits of the Platform performs them:

Developers need to install and configure Visual Studio and various add-ins to do their work. PEM lets them do their work without needing local admin rights

Privileged Process Automation (PPA) can be transformative for IT and business processes, find out how ....

For many organisations, Slack has become the central core of communications between processes and people.

We’re often asked about high availability and fault tolerance for the PxM Platform.

Controlling AWS costs usually needs an Admin account and specialist knowledge. With PPA, anyone with the right role can do it.

Where would the investor confidence be without the governance...

If you’re an IT manager or strategist, you want to spend your time developing systems and solutions that propel your business forward, in an ideal world …

Why you need PAM for Process Automation

In this post, we're going to look at some aspects of automating a privileged process

There’s a lot of good that can be achieved when working closely with third parties, but there are also a lot of risks

The journey through PAM, PTM and onto RPA

What is Privileged Robotic Process Automation?

Here, we are going to outline the differences between Robotic Process Automation (RPA) and the Privileged version (PRPA)

PAM (Privileged Access Management) solutions are built to control access to Privileged Accounts to drive security. Here, we will outline some of the common use

If your Christmas party needs its people separated from pixels then PPM is not a product that we ship. Of course you can use PxM Express :-)

In this article, we'll look at customer, MSP and contractor sides of this issue. Outsourcing work to a third-party is a frequent occurrence.

IoT, Internet of Things is not a good term…

First off, the first main issue is the word 'Things', it is too general. Things break down into different categories

Strategic alliance means sharing ideas, code and pre-production demostrations along with modifications to our main products.

Separate your business from cyber-attacks – Separate people from passwords

The cybersecurity landscape is ever changing. New threats appear daily, and the techniques used by attackers continuously evolve.

Since the PxM Platform is an 'Identity In - Role Out' product, the quality of identity proof is crucial in highly secure environments.

Osirium's PxM Platform can use both passwords and SSH Keys for the role-based connections where the device supports keys.

What DevOps need to know about Privileged Account and Credential Security

Why PAM should be on every Operations Managers’ wish list

Operations Managers are at the centre of IT production, running the systems, applications and infrastructure that are the lifeblood of the organisation.

Robotic Process Automation (RPA) within our solutions for more than eight years in our Privileged Task Management module.

Like most sales managers, our internal sales manager needed access to the Call Record Database of our AsteriskNOW implementation.

The Dual Account model has long been best practice amongst SysAdmins and DevOps. This blog explores what the model entails.

Surprising benefits for the Board when you choose Osirium’s PxM

Osirium's PxM Platform provides many business benefits that will keep the Board happy.

Here’s the problem for Osirium; Every cyber security company out there is suggesting that they address GDPR requirements.

Responding to the unique needs of M(S)SP’s

Managed Security Service Providers face differing challenges to other industries we serve. With GDPR on the horizon, we discuss these unique needs.

Let’s discuss the value of the cloud and outsourcing, not regarding cost, but security

Breaches may be daily news, but they will always be a significant worry for business stakeholders

Cybersecurity in the NHS (part two) – Separating people from passwords

NHS seeks to improve, the outsourcing of IT contracts has increased, and data security controls that should protect staff and patients

Least Privileged Model – It’s accepted knowledge that a least privileged model are good for security. They limit what a person, system or code base can do

Osirium at Pycon: Ed Reveals the Patterns in our Pit of Success

Ed’s presentation covered how we identify the good from the bad. In particular how the choice of good boundaries for Functions and API’s

Osirium: When your biggest problems are solved, you look to the next one

The difference between what the Osirium PxM Platform is purchased for, and what our longstanding customers actually do with our products

So What’s Wrong with Blacklisting Commands?

For example, your organisation thinks it is a good idea to blacklist the ‘rm’ command. Let’s consider the difference between these command sequences

With a new format covering the best part of the day and into the night, there was an eclectic mix of presentations prompting us to really think about...

In the world of DevOps there are two types of work, ‘busy work’ and ‘thinking work’. Your staff will be very clear about which they prefer doing

Tesco Bank resumes normal service, but has the damage been done…?

Who can blame consumers now for being reluctant to switch from the Big Four?

The Cost of Uncertainty

Today we’re hearing about the aftermath of an attack

The JPMorgan Breach and the Problem with Passwords

The year of the weekly data breach

Data breaches have fast become the scourge of modern enterprise

Osirium as an Identity Federator

The identity market has been getting stronger, it needs to get stronger as more and more business functions migrate to the cloud.

If the documents leaked by NSA whitsleblower Edward Snowden are anything to go by, GCHQ knows a thing or two about exploiting security weaknesses.

The US OPM hack exposed – potentially to a nation state

How to present Cyber Security issues to the Board

IAM provides a wealth of operational conveniences alongside its security benefits

CISO Message to the Board about Breaches

Influence is often limited in the face of perceived business requirements

At Osirium, we believe in the need for a new approach to authentication

There is a serious threat against privileged accounts

Dealing with the Insider and Third Party threats

What We Can Learn From the OPM Breach

Why are account credentials from privileged users so sought-after by attackers?

Protecting POS: Why You Need to Guard Privileged Remote Accounts

The results should give IT managers plenty to think about

What is Shoulder Surfing?

Shoulder surfing, as the name suggests is the nefarious art of reading a sensitive piece of information over a user’s shoulder.

Much of the talk in IT security circles over the past week has been centred around new guidance for businesses from the UK’s spy agency.

Targeted Attacks – The Fight Back Starts with Good Password Management

Passwords aren’t the problem – people are

When the passwords meet people that the security breaks down

15 main excuses for not updating your passwords

Since the Monetary Authority of Singapore issued their Technology Risk Management Guidelines they have achieved a lot of traction with compliance officers.

Why do IT administrators want automation?

So why did a large proportion of administrators think that automation would make their life easier?

Here’s a quick security fix on how to reduce risk for your team’s shared accounts in just 15 minutes.

Where Osirium fits into the Cyber Security Market

In today’s hybrid-cloud era, the privileged insider and outsider have become inter-changeable

Osirium’s focus on Workflow usability means that organisations can benefit from security and productivity in tandem.

Protecting MSSQL from the Insider threat

IT Security is a very wide ranging subject. At Osirium we like to think of its application to the business stack.

Have I been pwned?

Why do IT administrators want centralised management? 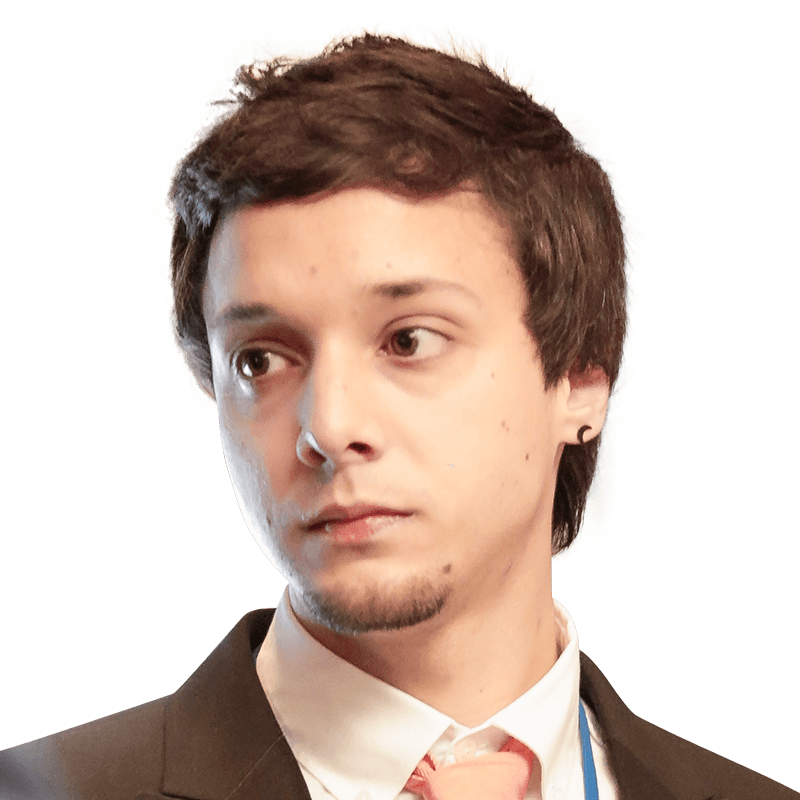 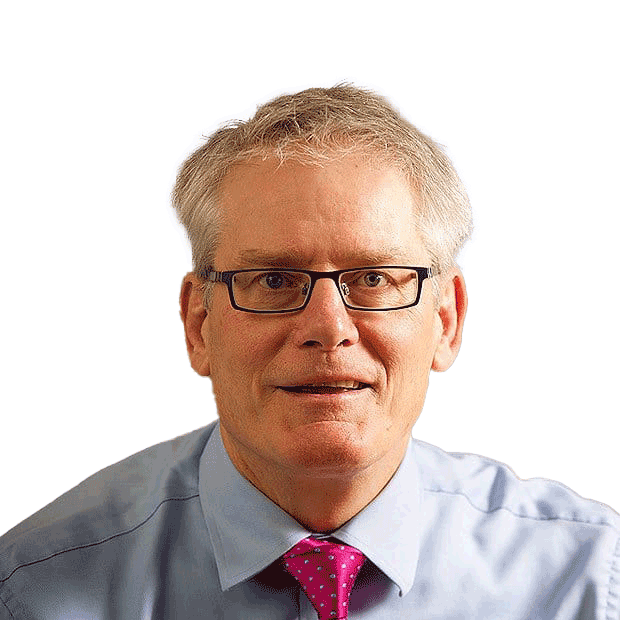 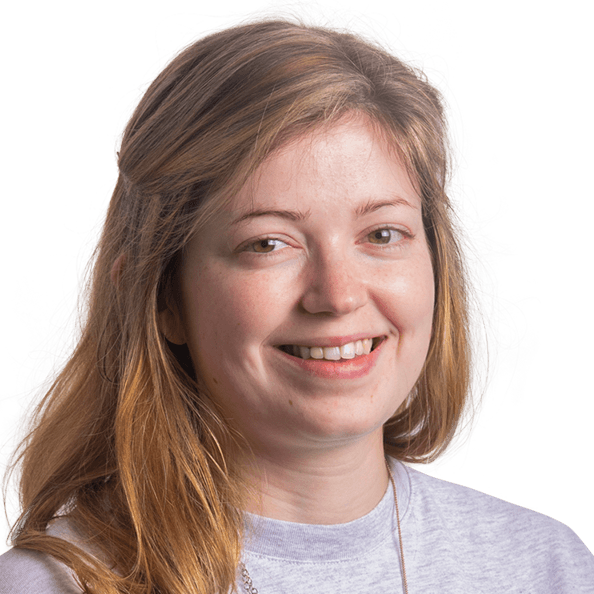 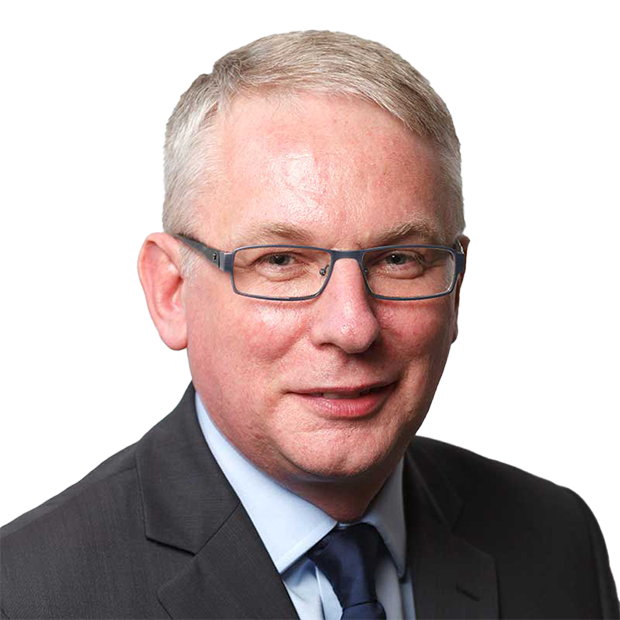 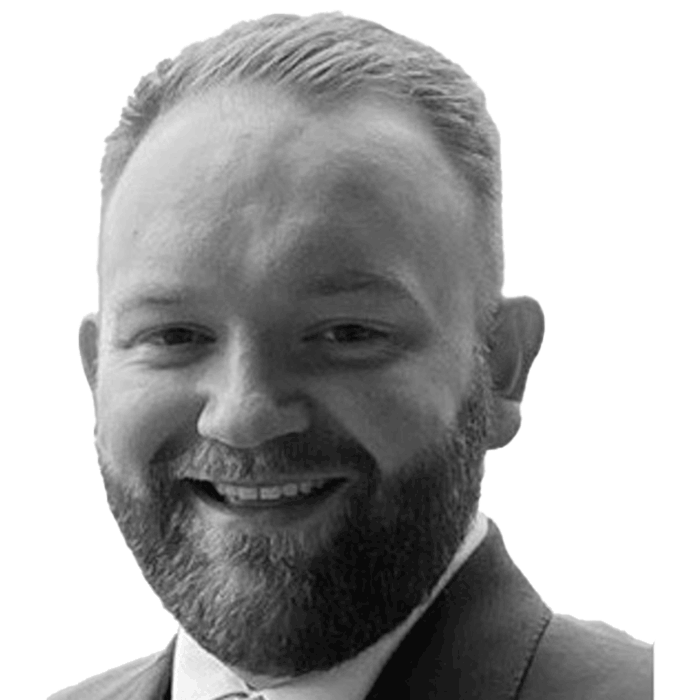