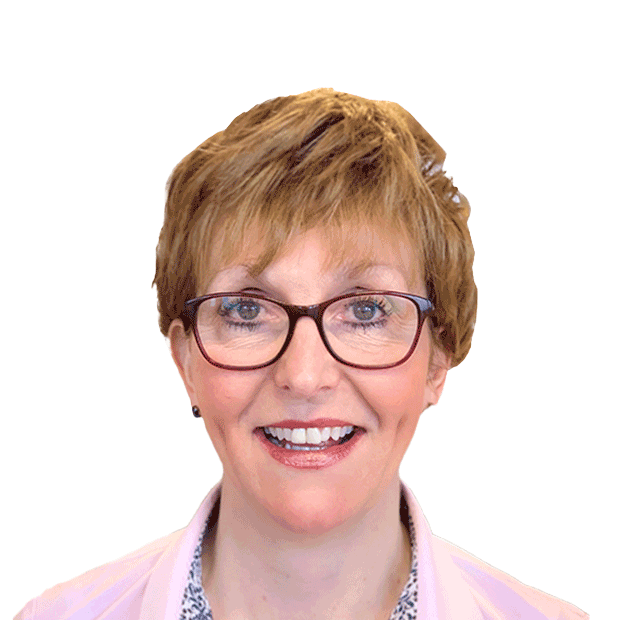 With over 25 years of experience growing start-up businesses, Catherine’s skill set is perfectly suited to driving Osirium in both sales and operational roles. Starting with Integralis in 1988, she joined the start-up team and quickly adopted a sales and customer services role which ended up being a key factor in the growth of the business.

Moving to more senior sales roles in the early 90’s, she established the City Business Unit at Integralis, before accepting the Sales Manager role when the MIMEsweeper solution was launched in 1995.

In 1997, Catherine became the SVP Europe at MIMEsweeper which, under her leadership from 1997-2000, grew the European business from $3million to over $15 million in three years, consistently achieving revenue growth of over 100% p.a. with over 50 channel partners in 12 countries. The MIMEsweeper business was sold for $1Bn in 2000.

She has since been involved with a few smaller start-up organizations, before joining Osirium in 2010, where she has been responsible for the acquisition of early adopter customers and providing operations support to the business.