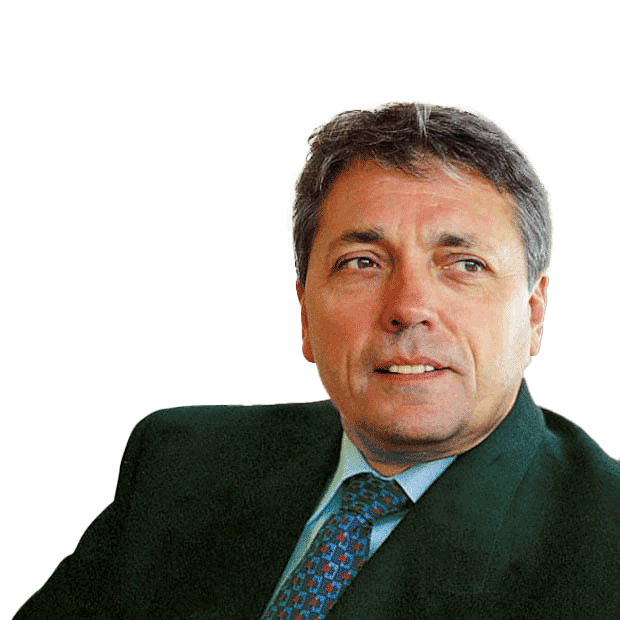 Steve has spent his entire career in the technology industry, starting with International Computers Limited in 1978 before moving to JSB Computer Systems Ltd. As co-founder of web and email filtering products Surfcontrol, Steve led JSB’s flotation on AIM in 1997 as JSB Software Technologies PLC followed by its flotation on EASDAQ and then FTSE Main Market listing in February 2000. Changing its name to SurfControl Plc, the company entered the Techmark index and became a FTSE 250 company for a period of time. Acting as its CEO between 2000 and 2005 and then as a non-executive director until 2007, when the company was sold to Websense Inc. for $400 million. He was also a founder investor in WE7 Limited, acting as the company’s CEO between 2008 and 2013 when it was sold to Tesco plc for £10.8 million. Steve is currently Executive Chairman and co-founder of 3rings Care Ltd and since 2002, held a number of other non executive directorships including with the Manchester Technology Fund Limited and Identum Limited.